Two Turkish yards have failed to remain on the EU shipbreaking List of Ship Recycling facilities. The yards in Turkiye did not meet the requirements of the union’s ship recycling regulation.

The European Commission said that one yard failed to sufficiently protect its employees’ working conditions. The other dropped out due to a lack of transparency on ship dismantling operations.

Particularly, Işıksan, a ship recycling facility located in Türkiye, is no longer on the list. This is due to, among other things, the inability of the shipyard to confirm that ships flying the flag of EU member states destined for recycling at Işıksan were finally proceeding in that facility. On the contrary, according to indications, the vessels were instead transferred to nearby shipbreaking yards which are not included on the European List.

Moreover, Simsekler, is another ship recycling facility located in Türkiye. Note that, the shipyard failed to remain on the list due to safety concerns which lead to fatal accidents in 2021 and 2022.

The commission has added a yard located in Bulgaria, Ship and Industrial Service Ltd., to the list. Moreover, extended the date of expiry of the inclusion of two listed yards located in France and Lithuania. Namely, UAB Armar and Démonaval Recycling.

Overall, the European List now contains 45 ship-recycling facilities. This including 38 yards in Europe (EU, Norway and UK), 6 yards in Türkiye, and 1 yard in the USA.

“Overall, the recycling capacity of the yards on the EU List is still multiple times higher than the demand and several yards on the European List are also capable of recycling large vessels,”.

European ship owners possess around 40% of the world’s fleet. Many of these ships head for recycling outside the EU, mainly in South Asia. Unfortunately, under conditions that are often harmful to workers’ health and the environment.

As of December 31, 2018, the EU Ship Recycling Regulation requires all large sea-going vessels sailing under an EU member state flag to use an approved ship recycling facility included in the list.

The move is aimed at curbing the practice of European shipowners of dismantling their ships on beaches in South Asia. In order to evade the regulations, certain EU shipowners tend to reflag their end-of-life vessels to countries outside of the EU and sell them for dismantling.

Why put $10m wind turbines in the middle of the sea?

Installing an offshore wind turbine in the middle of the ocean is a complex process. A brief introduction to the harvesting of wind power. 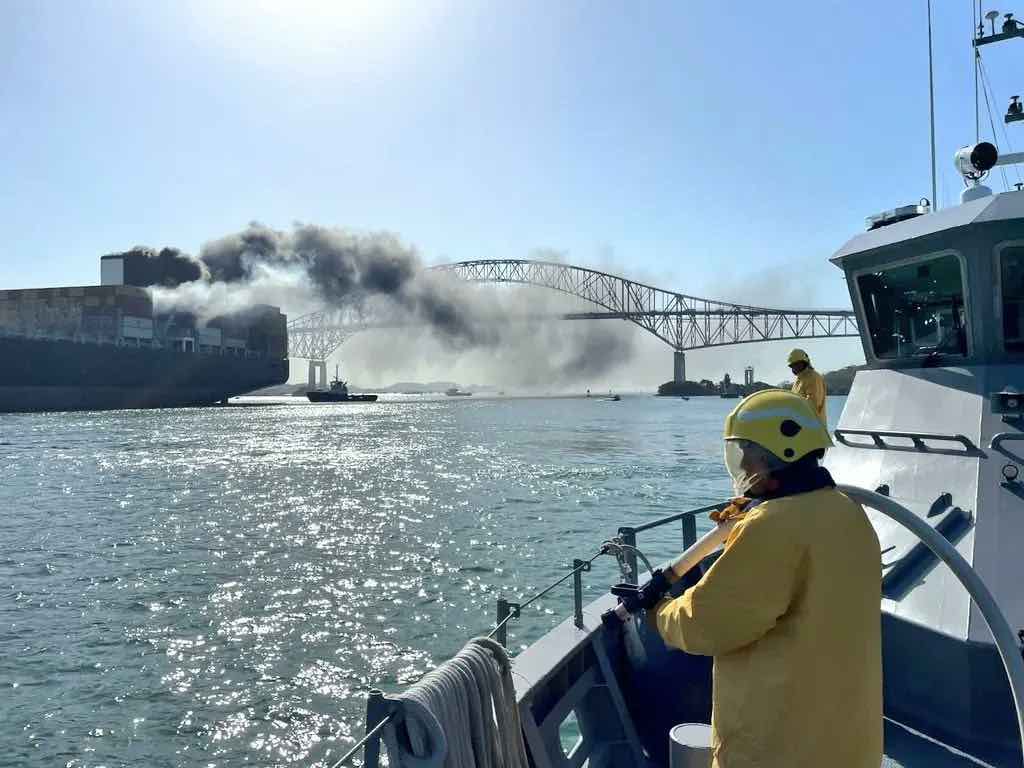