Is Ukraine crisis the biggest problem for seaborne LNG market? 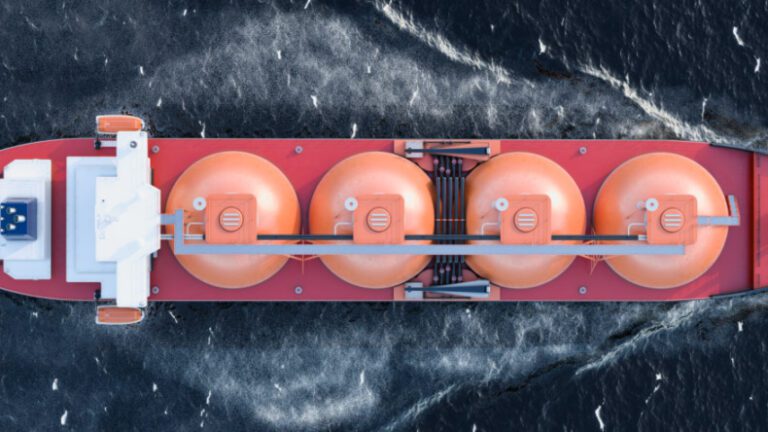 Spike in port congestion due to Russian invasion in Ukraine

The wake from the Russian invasion of Ukraine two weeks ago has brought a sudden spike in port congestion around the EU.

Estonian-owned general cargo vessel Helt unfortunately sunk in the Black Sea off the coast of Ukraine following an explosion.

Germany to cut dependency on Russian gas. This is part of a broad political rethink following Moscow’s invasion of Ukraine. 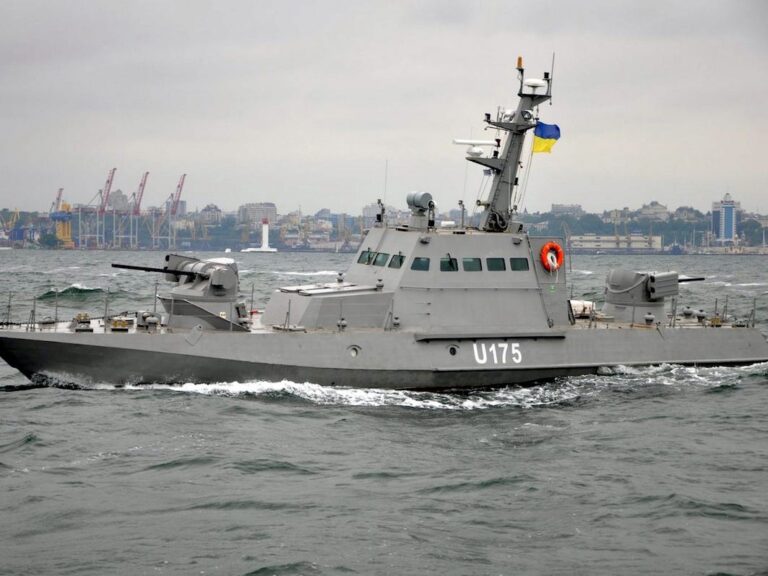 Insurance costs to transport goods through the region soar for vessels still willing to sail after the Ukraine war.