South Korean shipbuilders had led the industry but are facing growing challenges and recently slipped back into second place for new orders. 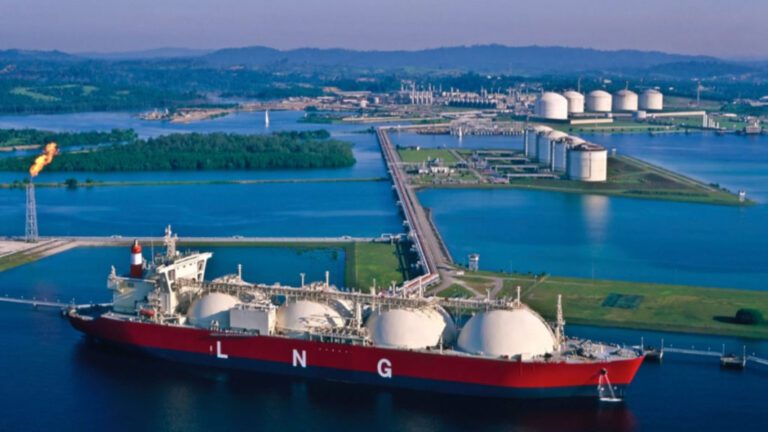 Corinth Pipeworks will fabricate and supply the piping for the Alexandroupolis FSRU natural gas pipeline by Gastrade. 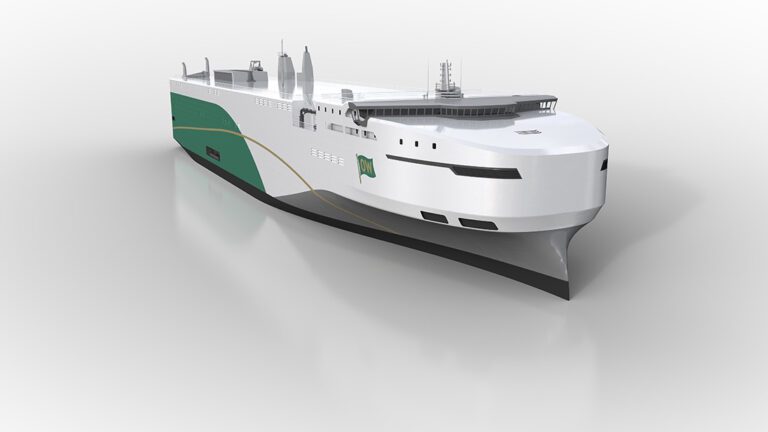 Alexandroupolis forms a new gateway to energy security and autonomy for Greece and SE Europe through the FSRU project with Gastrade.

Why Havila Capella took the ‘Next Generation Ship Award’ 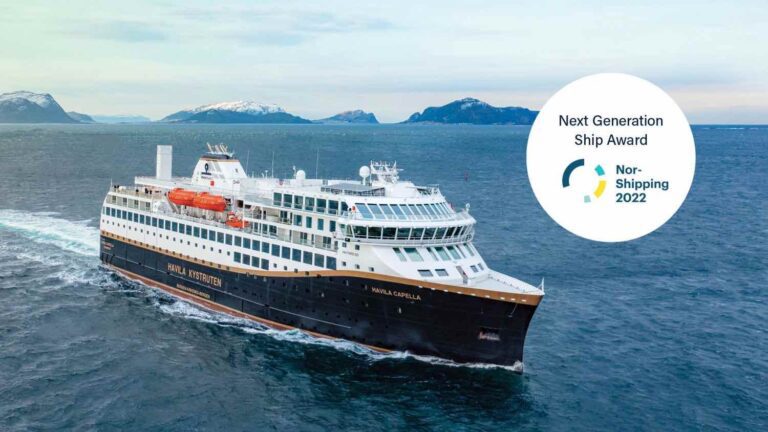 The Havila Capella is environmentally friendly, powered by batteries and clean hydropower. Hence taking the 'Next Generation Ship Award'. 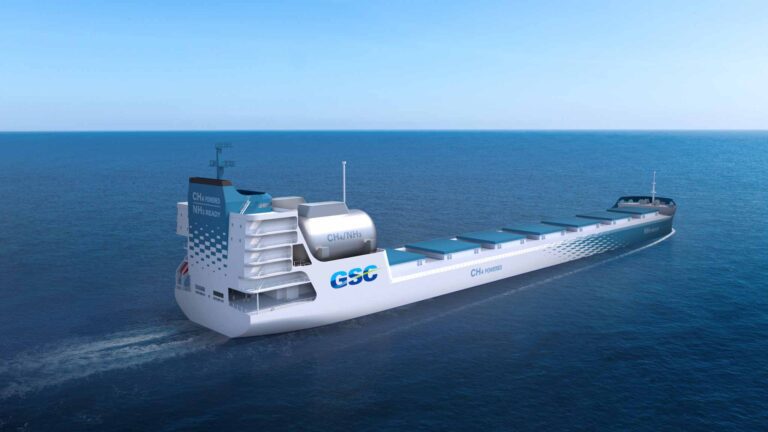 ClassNK has issued an AiP for the design of an ammonia-ready LNG-fuelled Panamax bulk carrier, developed by GSC.

Greek LNG imports boosted by US supplies in Q1 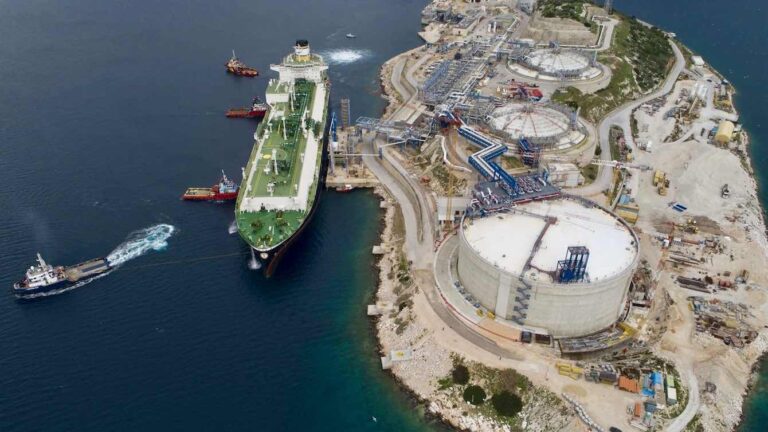 Greek LNG imports have boomed due to higher volumes supplied from the US, according to DESFA’s data for the first quarter of 2022. 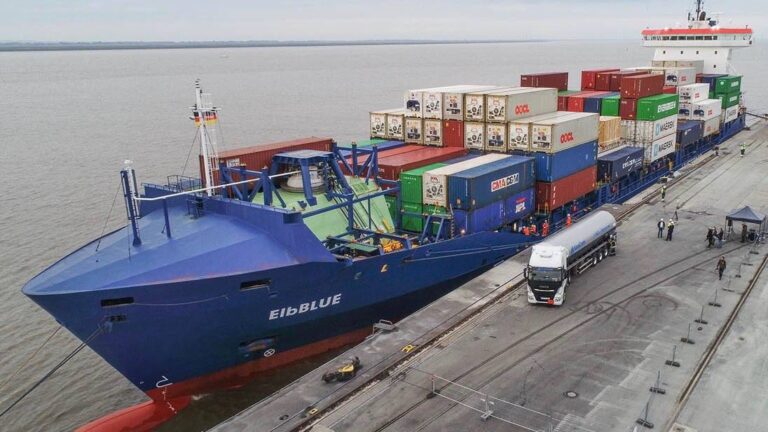 A containership has reduced its GHG emissions by 27%. Achieving this by operating on SNG and conventional LNG, compared to LNG alone. 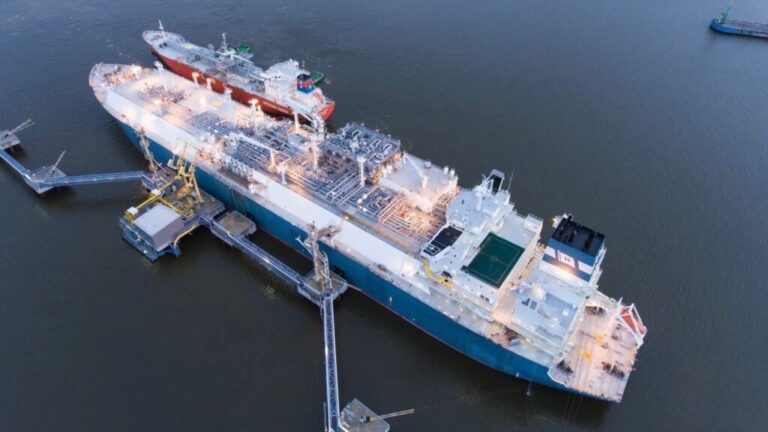