Footage of the blast-damaged Nord Stream 2 gas pipeline incident, indicated that this was undoubtedly an act of sabotage. This is everything you need to know to get up to speed with container loss during transportation and salvage operations to recover the cargo. ICC IMB is calling for players to sustain their efforts, as global piracy and armed robbery incidents reach their lowest levels since 1992. The US Department of Justice imprisoned a C. Engineer for discharging approximately 10,000 gallons of oil-contaminated bilge water overboard. 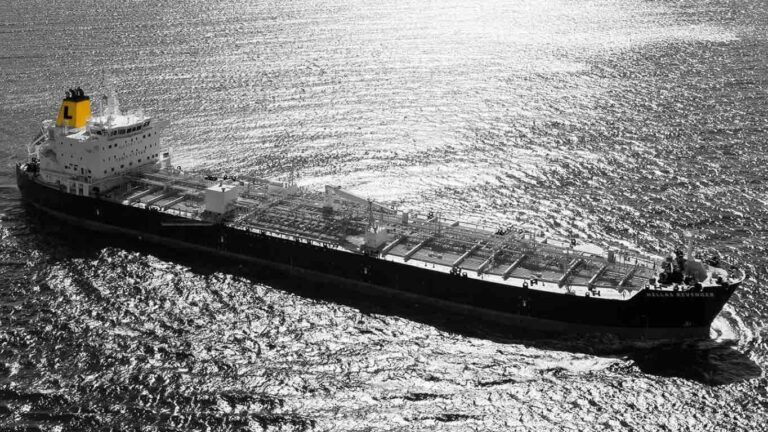 A vessel of the Greek shipping firm Latsco Marine Management has been honored with a special recognition from the IMO. 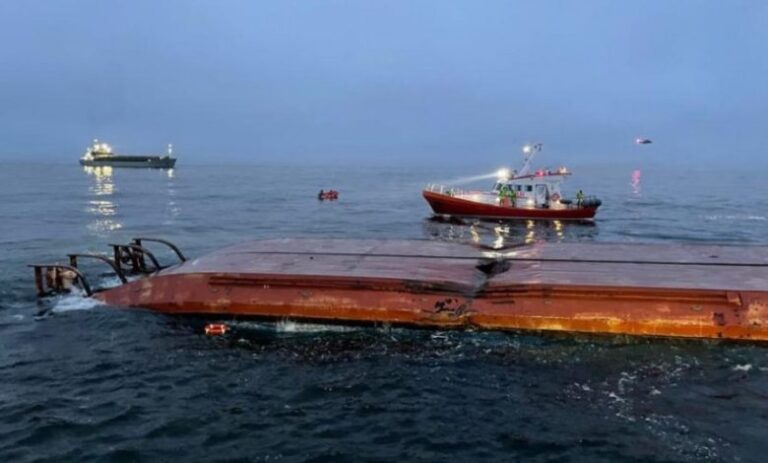 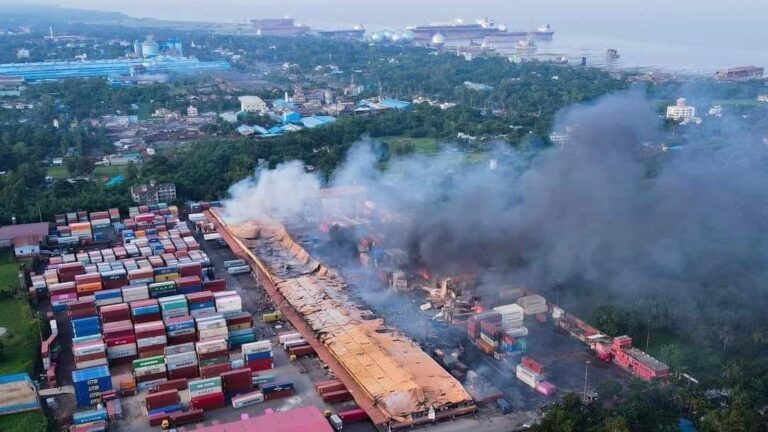 A massive fire and a huge explosion recorded in an inland container depot in Bangladesh killing at least 49 people and injuring hundreds more.

The dangers of cargo liquefaction in a nutshell 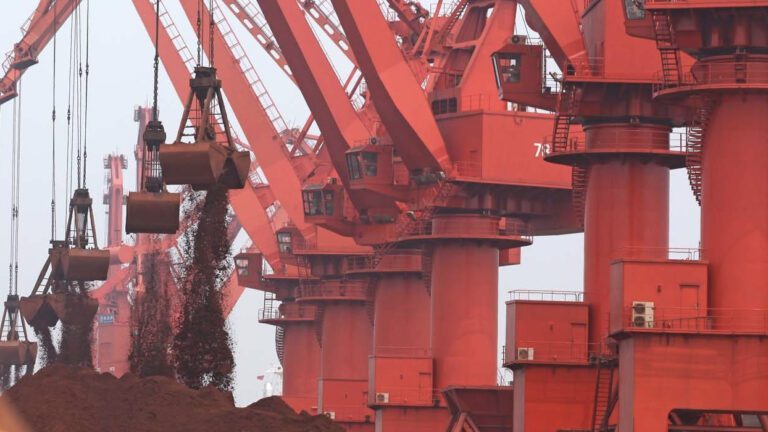 North P&I Club has released the insurance implications of cargo liquefaction and arising risks from such cases.