Financial and Environmental Impact of Ever Forward grounding 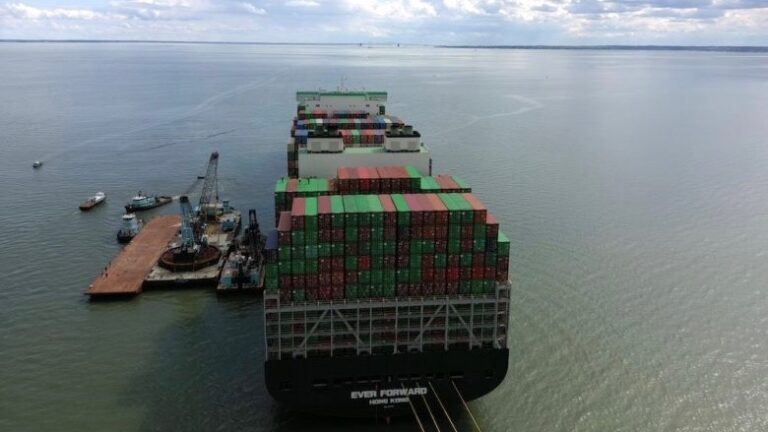 Maryland State expects Evergreen to cover the financial costs resulting from the environmental impact of Ever Forward grounding.

Ever Forward refloated again after grounding 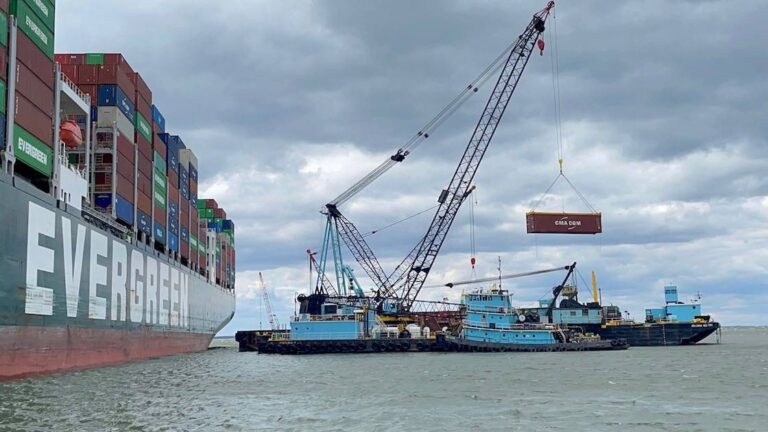 The Ever Forward container ship refloated on Sunday morning after remaining stuck in the Chesapeake Bay in Maryland for over a month.

Lightering operation from USCG to refloat Ever Forward 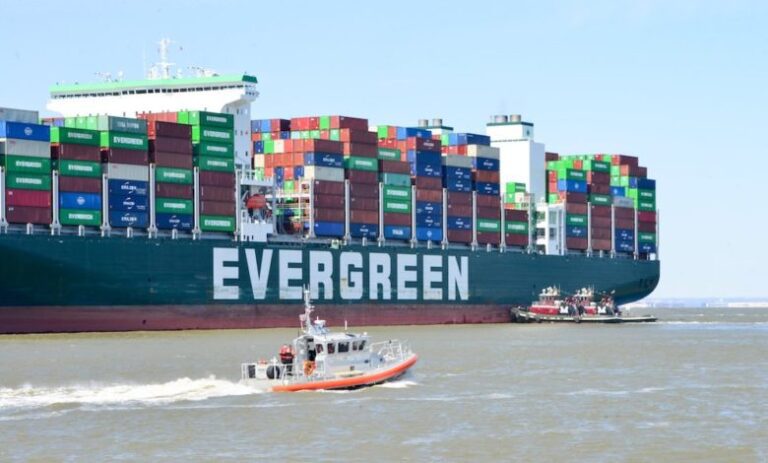 USCG has decided that the best strategy to refloat the EVER Forward is a lightering operation which could take another two weeks.

The first refloat attempt for Ever Forward fails 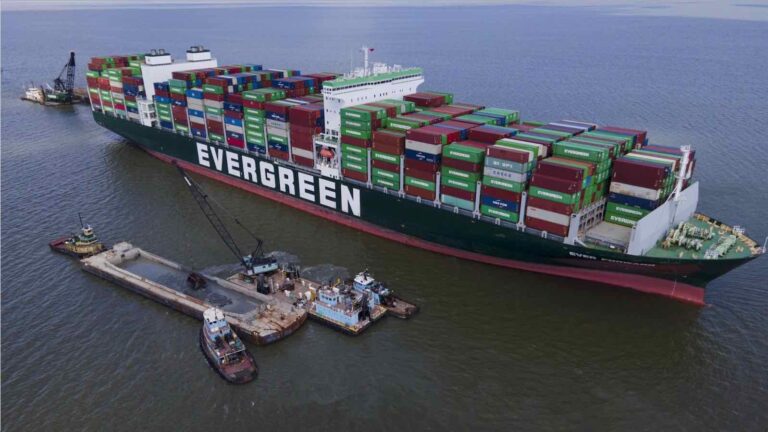 After more than a week of dredging mud, crews made their first attempt to refloat the Ever Forward containership. 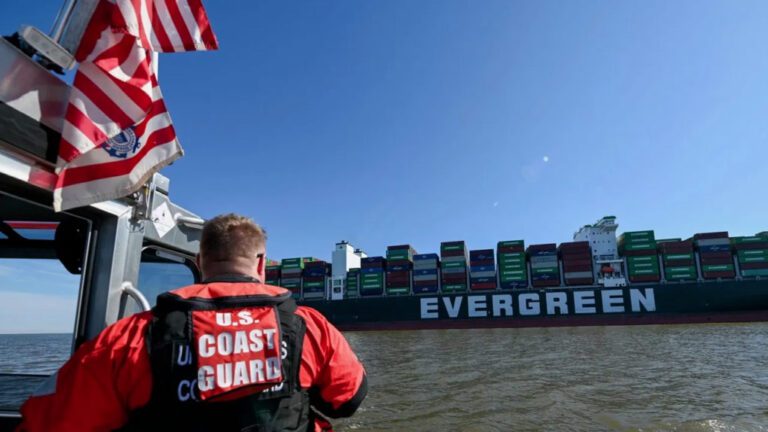 The Evergreen Marine-owned containership Ever Forward ran aground on March 13 in the Chesapeake Bay and remains stuck.