Why put $10m wind turbines in the middle of the sea? Installing an offshore wind turbine in the middle of the ocean is a complex process. A brief introduction to the harvesting of wind power. BIMCO has released a new CII operations clause, with charterers expected to take responsibility for a ship’s emissions.

EU, China and US could decarbonize 84% of global shipping emissions without IMO

A new study from Brussels-based NGO T&E suggests Europe, China and the US could decarbonize 84% of all global shipping emissions without IMO. Brodosplit shipyard marked the beginning of the construction of a zero-emission passenger ship with electric generator propulsion. New report points to significant progress on emissions goal by the shipping industry, national governments, and positive developments at the IMO. 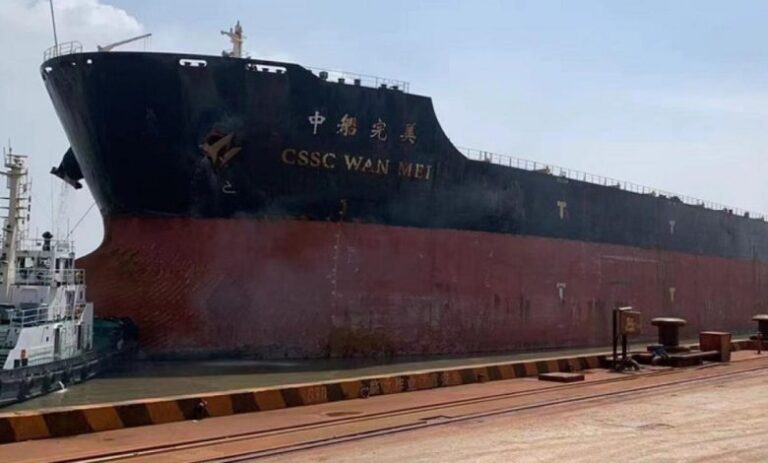 BV, Wah Kwong and Qiyao will study the feasibility of installing carbon capture and storage units on existing ships for 2030 CII targets.

What is the new GHG Rating for ships by RightShip? 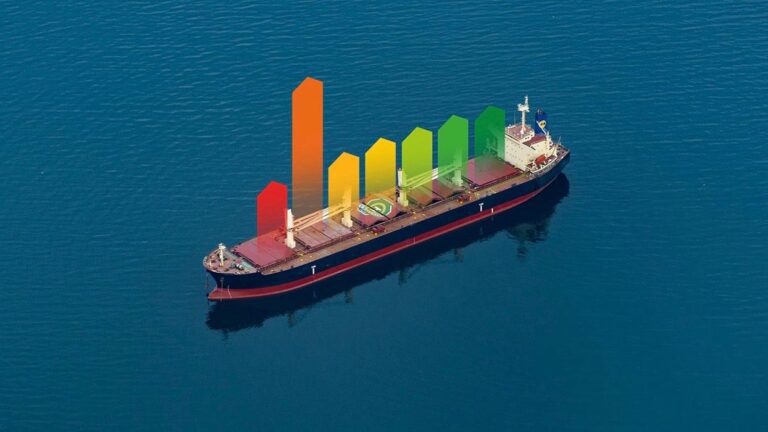 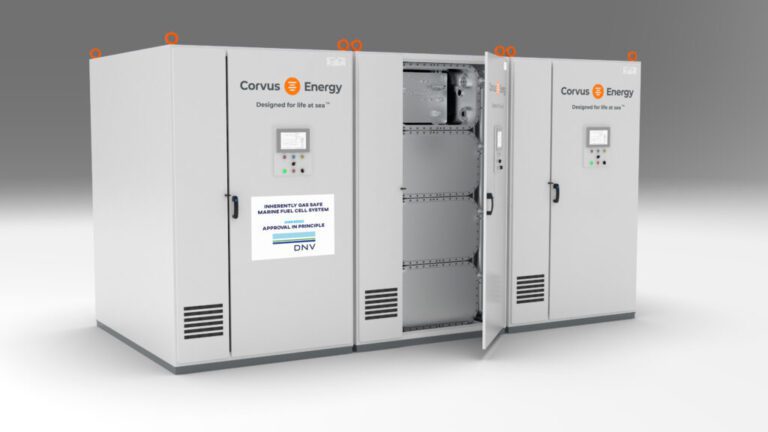 The Corvus Energy hydrogen fuel cell system, developed through the H2NOR project has received approval in principle (AiP) from DNV. 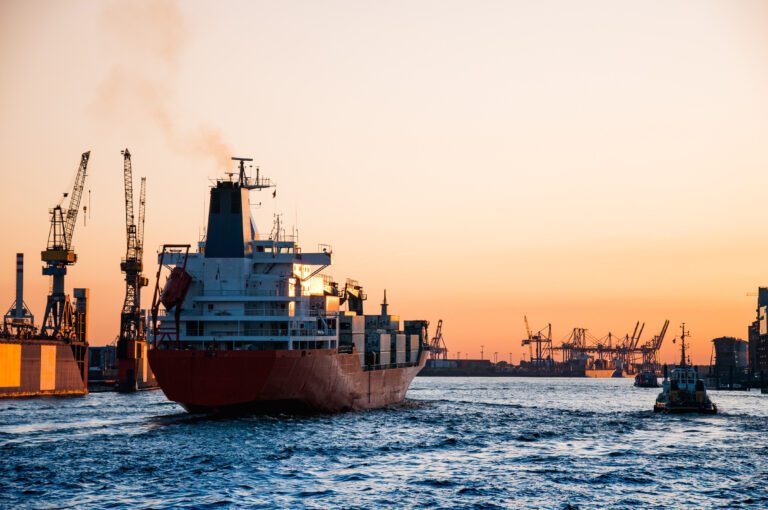 Danish Shipping has announced a new strategy for the next 3 years to expedite greener shipping and decarbonization.