The automation of the port sector is an interpretation that can start from the simple digitalization of the operational documentation processes (see Digitalization of German Ports) and extend up to the development of fully automated port terminals, where human interception will be limited. With high-level automation of the port terminals, the labour costs will be significantly reduced, which in return has the potential to decrease the operating leverage and entrench more imperishable profits. On the contrary, strained relations may arise with syndicates, due to the automation improvements.

At the moment, the implementation of the subject matter is based on the economical and technical sources available while also the various automation plans that each port terminal manager adopts. Hence, while some managers focus on upgrading their foundation potential, others proceed in the buying off of companies that have already grown in automation, thus gaining an advantage against competitors.

The main motives leading the race of port automation adoption are:

By collating the incorporated dangers and the potential benefits of automation, it should be noted that the benefits outrun the dangers in the long term view, while the exploitation of fully automated solutions, apart from the economic and operational gain, is set to change the rules of the port industry, which at the moment is struggling to recover from the crisis of COVID-19 pandemic. 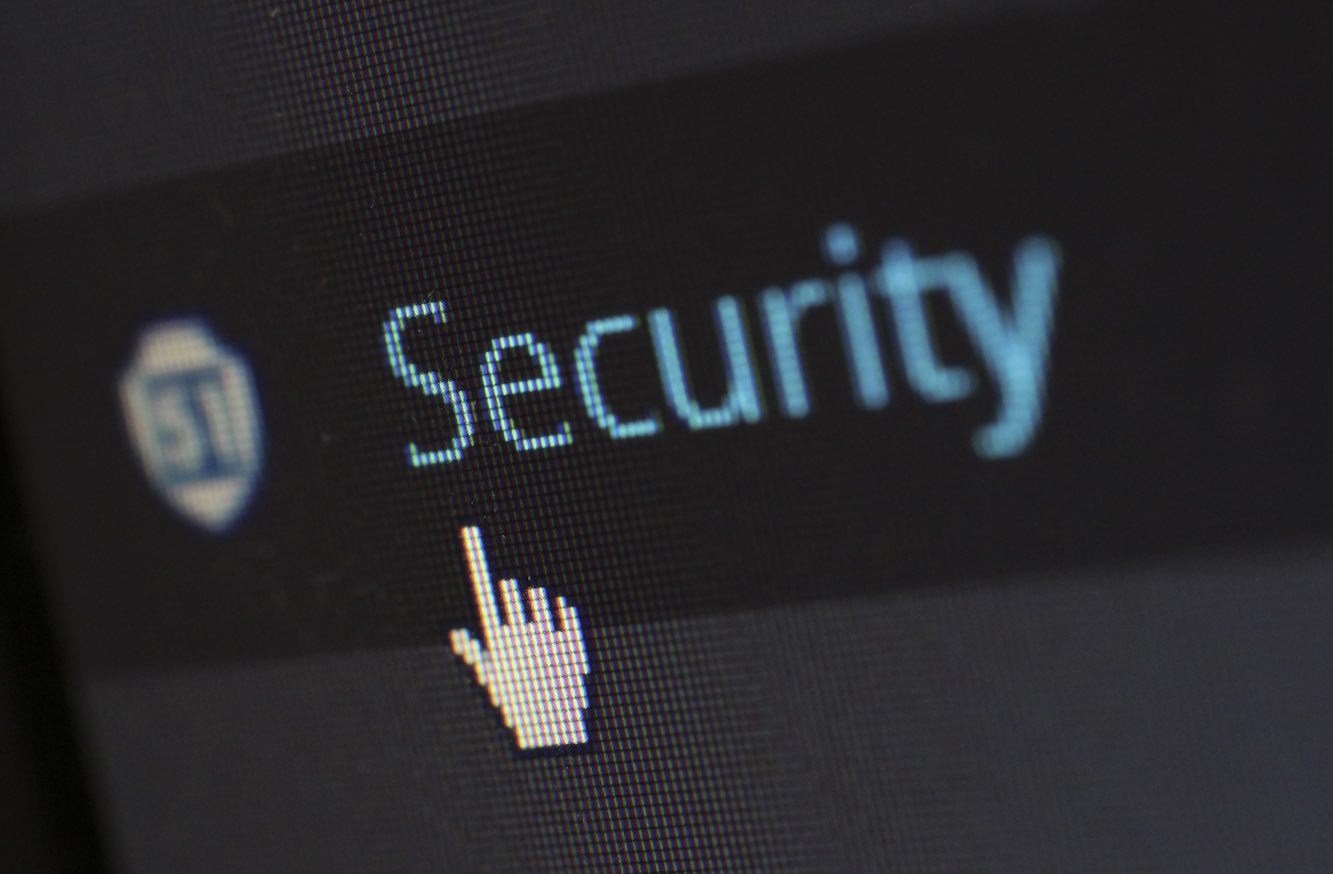