MAN Cryo, part of MAN Energy Solutions and a leading expert in the field of storage and handling of LNG and natural gas, has announced the signing of a contract with Yantai CIMC Raffles Shipyard for the delivery of the fuel-gas supply system (FGSS) to a new series of two dual-fuel, 6,500 pure car carriers for Wallenius Marine on charter to Volkswagen.

“This represents yet another world-first for MAN Cryo where the boil-off gas will be sent to the low methane-slip ME-GI via a high-pressure, boil-off-gas compressor. Due to the installed shaft generator, this further reduces the running hours on the auxiliary engines.”

Hence, the scope of the FGSS system delivery includes the following:

The FGSSs for the vessels will be delivered during 2023

MAN Cryo offers systems for the storage, distribution and handling of liquefied gases. Additionally, it has a pioneering reputation within the marine sector and LNG business development. It supplied the world’s first LNG fuel-gas system for the ‘Glutra’ ferry in Norway in 1999, a vessel that is still operational to this day. More recently, in 2013, MAN Cryo supplied the world’s first bunker vessel, the ‘SeaGas’, with operations in Stockholm, Sweden. 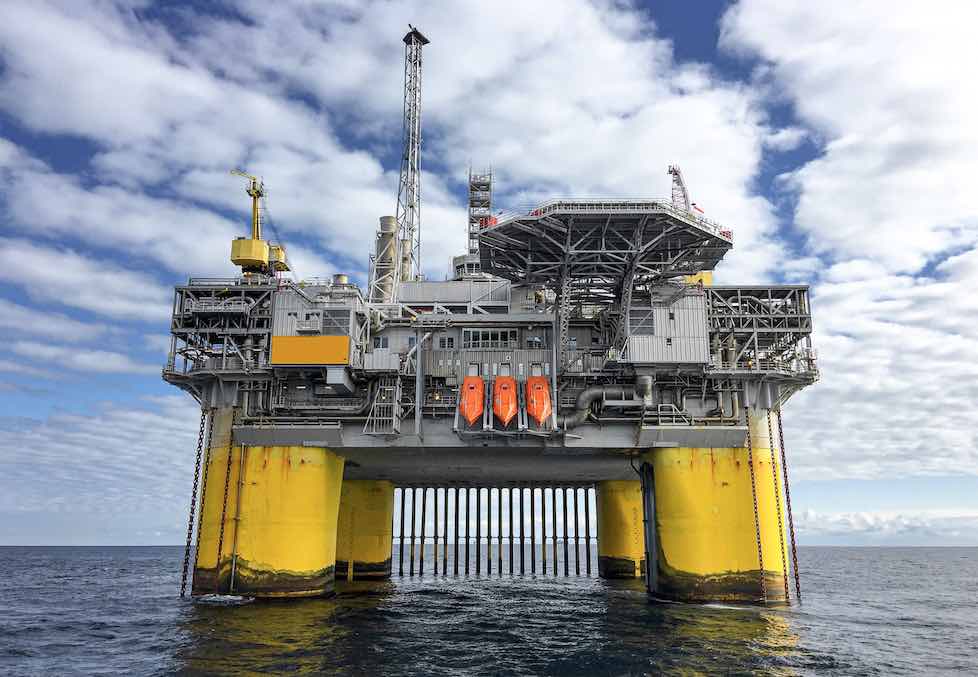