After criticism from a host of shipping heavyweights this week over its CII operations clause for time charter parties, international shipping organization BIMCO has ensured to take the advice onboard.

New regulations on the carbon intensity of international shipping will come into force on January 1st. Expectedly, they will impact the future operation of ships significantly. Note that, under the BIMCO CII clause, charterers take on the obligation of ensuring the vessel achieves an agreed gCO₂/dwt.nmile in accordance with the MARPOL CII calculation by the conclusion of the relevant calendar year or redelivery, if sooner.

Letter for the Clause

A group of 23 signatories conducted an open letter to the Copenhagen-based shipping industry organization, BIMCO. Hence, stated that shifting CII requirements disproportionately to charterers was detrimental to achieving a good outcome for each individual vessel. Moreover, it removed the important incentive for owners to do their fair share for decarbonization efforts. Thus, failed to recognize that owners are primarily responsible under the IMO regulations.

However, the group acknowledged BIMCO’s efforts and time spent to adopt the clause. But said that it “fell short of expectations”, noting that key provisions that were proposed, such as vessel performance and maintenance, were not accepted in the final text. The BIMCO clause was described as “imbalanced” and “unusable,” which will “likely lead to a wide variety of “homegrown” CII clauses or – to the owners’ detriment – no clause being agreed.”

The charterers added they would not “shy away” from their role in commercially operating the vessel and complying with the CII regulations, but stressed that owners remain equally responsible for maintaining the vessel’s operating efficiency, technical operations, navigation, insurance, crew, and all other related matters.

“In circumstances where charterers’ employment orders are only partly responsible for the CII rating, this group does not accept taking wholesale responsibility for compliance with the regulations. This has been one of the biggest sticking points in the discussions… we would work to develop alternative CII clauses that fairly share the responsibility for the journey towards decarbonisation between owners and charterers.”

“We have received constructive comments, both positive and negative, from many of our members. This insight is invaluable for already published clauses and the development of future clauses. We will continue to seek solutions to help our members operate commercially in a complex regulatory environment.”

How to calculate the CII rating? We debunk its complexity by simplifying the procedures based on IMO guidelines.

BIMCO conceded that many stakeholders are still struggling to interpret the complexities of the CII regulation. BIMCO is offering training along with free webinars to explain how the clause works in practice and how to understand the CII regulation.

“BIMCO will continue to monitor developments as the CII regulation enters into force,”

The International Association of Dry Cargo Shipowners (INTERCARGO) has joined the critics of the Carbon Intensity Indicator (CII) framework voicing opposition to its use as a benchmark for medium-term measures as part of the IMO’s revised GHG Strategy.

CII cannot achieve desired decarbonization goals. The International Association of Dry Cargo Shipowners (INTERCARGO) has joined the critics of the Carbon Intensity Indicator (CII) framework voicing opposition to its use as a benchmark for medium-term measures as part of the IMO’s revised GHG Strategy. 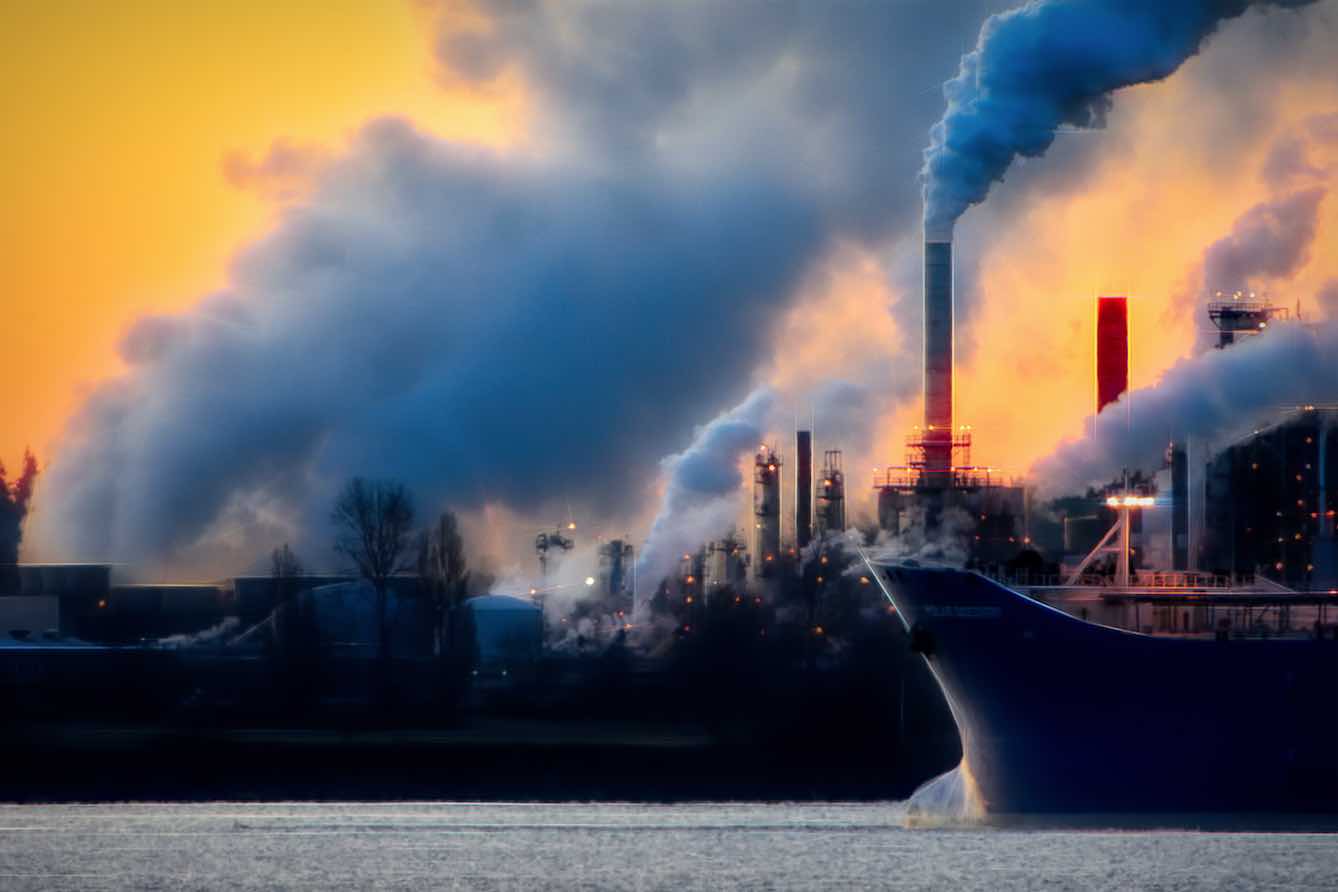